Take a Tour of Our Facility!

Fly over video of the Twin Elms Estate

Offering a medical practice where your surroundings are serene, bright and infused with natural beauty…

Get the results you want with treatments that fit your life.
Learn more about our safe, comfortable, and effective non-surgical aesthetic and hair restoration solutions today! 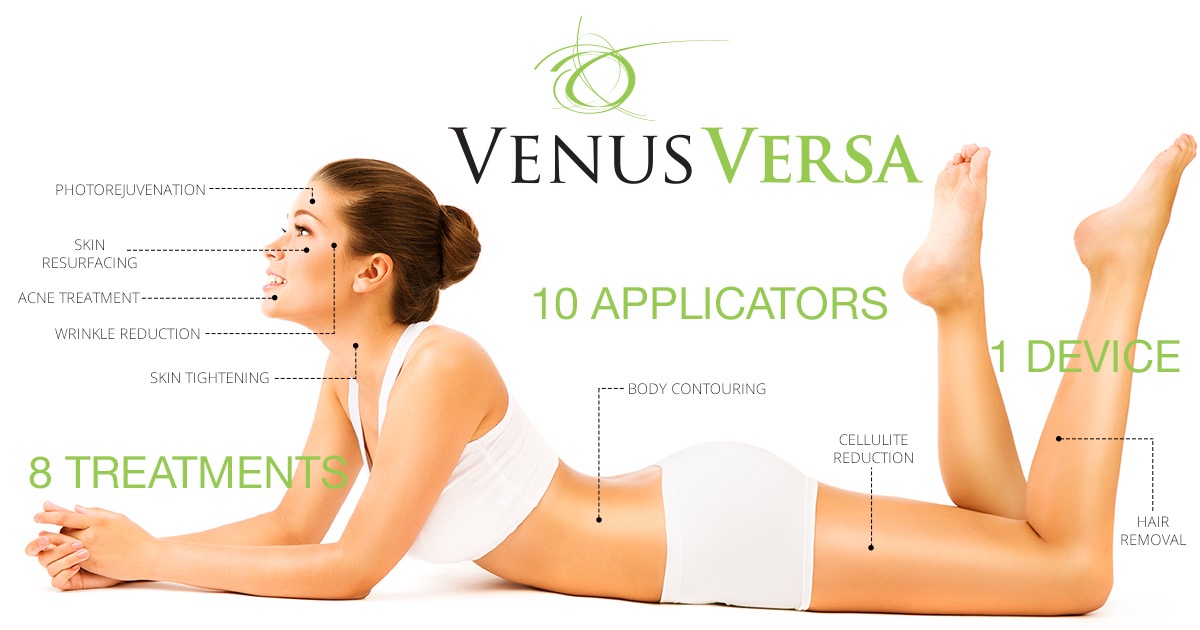 Yes! I want to learn more

Two of my three bypasses had failed and little more could be done for me as my heart was not strong enough to survive the rigors of a second bypass surgery. I have now had 34 Chelation therapy sessions. My office staff says my color has returned and I am more vital, alive, and able to do more then simply sit behind my desk all day. My podiatrist says that the pulse in my feet and toes is distinctly better. Chelation therapy and the vitamin ritual I was put on have changed my life and I am deeply and forever grateful.

I have had 2 coronary artery bypass operations and I started experiencing angina and shortness of breath to the point where just walking was very uncomfortable. After an angiogram I was told the only thing that would help me was another bypass but due to my age (79) and the fact that a third bypass was very, very risky, they would not recommend it. I must tell you after 5 treatments of EDTA Chelation and vitamins and minerals, I noticed an improvement in my well- being and a reduction in chest pains. Now after 40 plus treatments, my quality of life is such that I have resumed my normal lifestyle.

I have been free of angina pains and also free of breathing problems caused by asthma. I can walk up hills without being short of breath.

At age 48, I noticed myself becoming short of breath. After undergoing various tests, it was determined that I had a clogged artery, which required angioplasty to open it back up. Two years later, I had noticed aching in my arms and neck and shoulders at which time in my life (50yr.), I decided to look for other therapies for help in curing heart disease. My search led here where I had received 40-50 treatments of EDTA (Chelation therapy) which appeared to be helping. I had stopped treatments for 8 months, and noticed the symptoms coming back. This time my blood pressure had gone up to 160/100. Not good. I was sent info regarding new treatments known as triple oxygen. After receiving the first treatment, my blood pressure started coming down and after the third treatment my blood pressure became normal and the other symptoms (aching arms, neck & shoulders) had left. I have also had a difficult time sleeping, but since the first treatment I have slept every night.

I was diagnosed with macular degeneration – the dry kind in my left eye. I had regular eye examinations and I was referred to a retina specialist for the right eye. They discovered a hemorrhage and did a laser procedure to control the problem. In about 6 months, I was unable to read, write or drive. I went to another specialist for a second opinion and after extensive tests, the specialist agreed that there was nothing that could be done. I was told to go home and return in one year. I was told that I would be functional – in other words, could feed and dress myself. The doctor said not to expect miracles. It took some time but my vision improved at every yearly exam. At my most recent exam, I was able to read the third line on the eye chart with my left eye and before starting with CHI, I couldn’t see the chart. I can now do many tasks again that I couldn’t for a couple years.

After being diagnosed with a chronic illness (chronic fatigue syndrome) my journey back to a functional level of health has lead me down many different paths. I would learn during this journey that many treatments that really help people heal would: 1. Not be accepted by the medical community unless they provided wealth to the pharmaceutical companies and 2. If they were not understood or out of the mainstream of medical thinking they would be dubbed quackery. Having a set back in my illness, I began IV therapies with CHI. After several months, a slow upward progression took place, taking me back to a higher level of wellness. Today my energy level is back to where it was before my illness, my sleep is better than it has been in years. I would encourage you to take charge over your own health and well being.

Sign up for our newsletter to stay up to date on critical health information.