Cardea Health Integrative is situated on an 83-acre property just outside the Village of East Aurora and is conveniently located directly off the 400 East Aurora exit.  Approximately 68 acres of the property have been placed in Genesee Valley Conservancy, for preservation of the natural habitat for generations yet to come.  This acreage includes a 3-acre pond, as well as hiking trails that wind though the forest.

The property is known locally as the ‘Twin Elms’ estate, named for the 2 massive elm trees that grew into each other over many years.  The deed to the property was first granted from the Holland Land Company to Rufas Earl in 1807.  The most prominent building on the property, what we now call ‘The Mansion at Twin Elms’, was first constructed in 1876 as a large Victorian-era farmhouse.  The structure was badly damaged by fire in 1916- and was subsequently redesigned and rebuilt by then current owner, and architect- Philip Phillips.  It was beautifully restored in the ‘Georgian Revival’ style of architecture.  This period is when much of the intricate, hand-carved woodwork features from the interior were added, including an ornate curved staircase that was purportedly crafted by artisans in England. 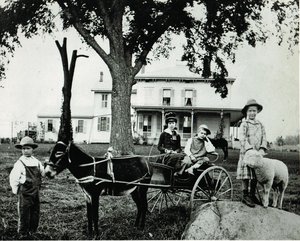 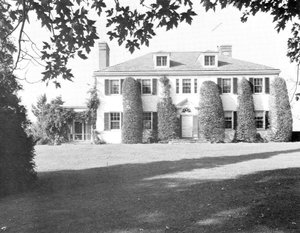 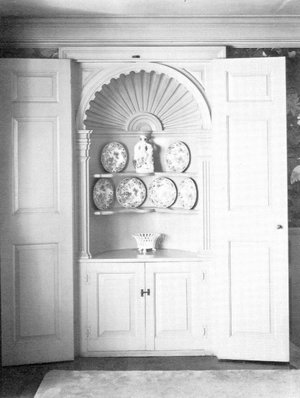 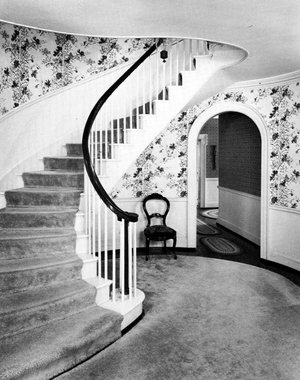 OUR MEDICAL GARDEN
OUR 3 ACRE POND
OUR FLOCK