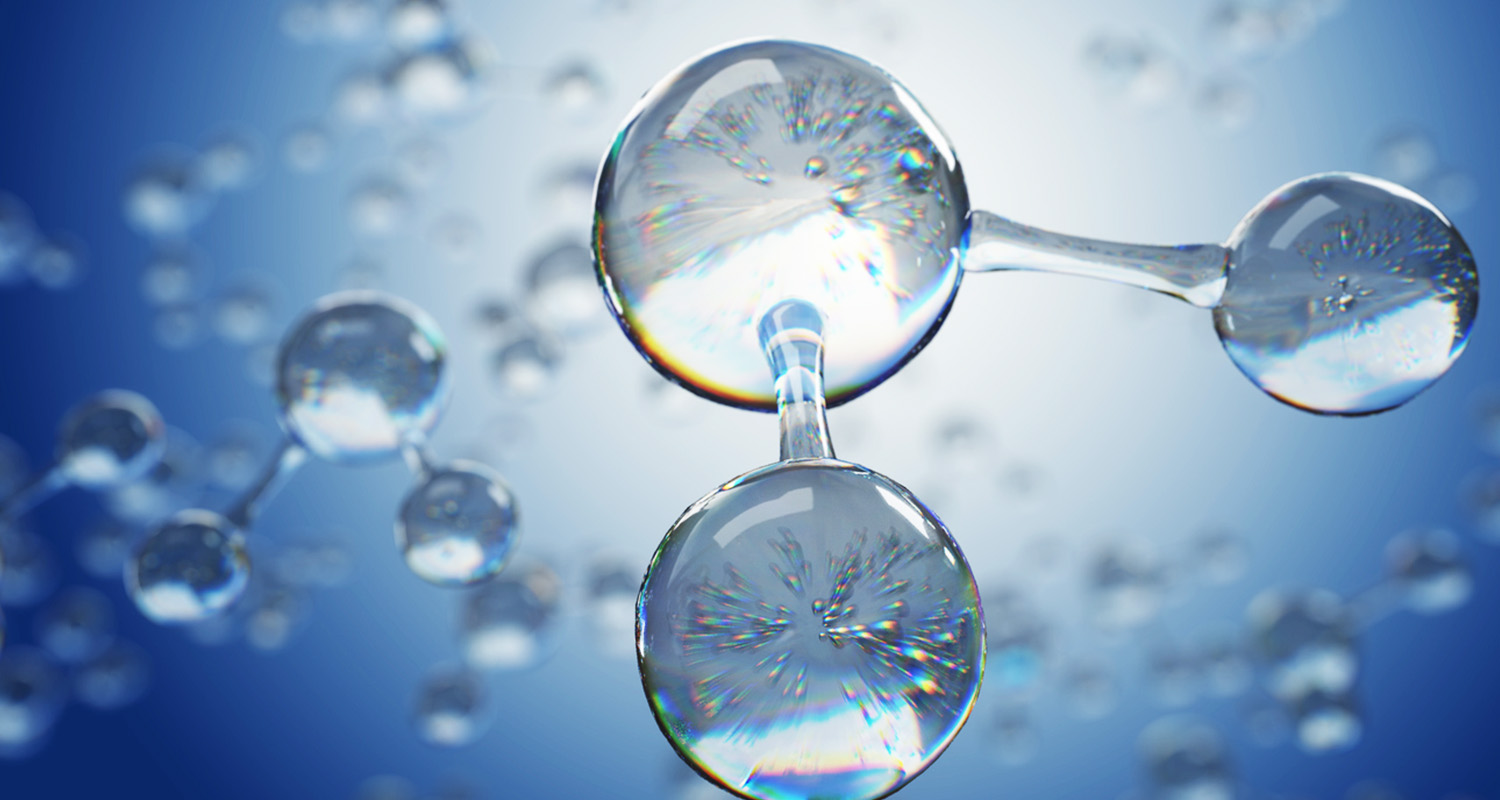 The Benefits of Ozone Therapy

When people think of the ozone, they generally think about the Earth’s atmosphere.  Ozone occurs in two places above the Earth, the stratosphere and the troposphere. In the stratosphere, ozone (O3) occurs when oxygen (O2) meets up with the ultraviolet (UV) light from the sun. This layer of ozone is critical for our safety because it blocks the sun’s harmful radiation and keeps it from reaching the Earth. This generates heat that is manageable by life on the planet. Below the stratosphere, UV light also collides with pollutants, which creates another form of ozone, also known as smog, which is a toxic problem in larger urban areas.

What most people don’t know is ozone can also be used medically. Medical ozone is produced by passing medical-grade oxygen through an ozone discharge, creating a mixture of gas that’s 1-5% ozone and 95-99% oxygen. Since ozone is a naturally occurring oxidant, evidence shows ozone therapy can inactivate viruses, bacteria, yeast, fungi, and more by disrupting dangerous cell growth through oxidation without harming healthy cells in the body. It is also shown to stimulate the body’s natural defenses, boost immunity, reduce inflammation, and improve oxygen intake.

How Does Ozone Therapy Work?

Cells that are vulnerable to invasion by viruses and bacteria are also susceptible to oxidation, which where ozone therapy comes in to work its magic. Ozone is a molecule with 3 oxygen atoms. This means there is more oxidative energy than typical O2, which is beneficial for disrupting unhealthy cells without damaging healthy ones.

Ozone therapy boosts the immune system and stimulates the body’s natural defenses by increasing oxygen metabolism and increasing the body’s production of interferon and interleukin-2, which help fight infections and cancer.

Ozone therapy is also very effective in reducing inflammation. Since there are various ways to administer ozone therapy, it can be targeted to reduce inflammation throughout the body.

The most common form of ozone therapy in the United States is known as Major Autohemotherapy (MAH). This method includes drawing blood and exposing it to ozone. Then administering an IV to return the infusion of oxygenated blood to the patient. Another less invasive ozone therapy is insufflation, where medical ozone is introduced into the body via the rectum, vagina, or ear via a catheter. Both methods are used to treat infection, viruses, and other pathogens. As with other types of therapies, finding the right treatment protocol will be determined by your unique needs.

What Conditions Respond to Ozone Therapy?

Ozone therapy can also improve stamina and restore or increase energy. Patients often experience improvement in their health due to the following benefits of ozone therapy:

Who should consider ozone therapy?

Ozone therapy is one of many options for treating illnesses and injuries. We are proud to have been using ozone therapy at our clinic for over 15 years, and we’re here to help you too. Schedule a free consultation with me, Dr. Jen, to share what you’ve been experiencing. I can help you decide what the next steps should be for your health and treatment options.