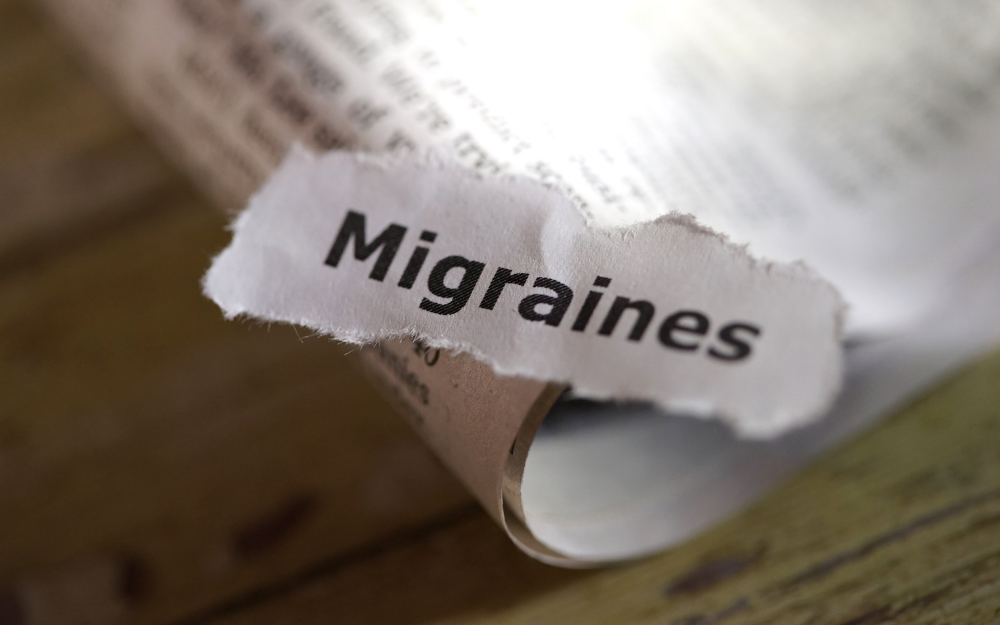 What Causes a Migraine ?

The cause of migraines has been debated for centuries. Scientific research, however, has shown that migraines are caused by improper neurological function, resulting in attacks that can last from hours to days. People who suffer with migraines have a sensitive nervous system that is easily overstimulated by things such as stress, lack of sleep, certain foods, and changes in weather. Each person that experiences migraines has unique triggers that bring about their symptoms in varying levels from mild to debilitating, but these triggers are all rooted in the hypersensitivity of their nervous system.

There are different areas of the brain that are commonly responsible for causing migraine symptoms, and it is incredibly important to address neurological deficits in these areas when treating migraines.

Migraine symptoms are multifactorial and in need of a multimodal approach to treatment. At Cardea Health, we focus on four healing factors: neurological, nutrition, hormones, and biomechanics. Some patients have tried these treatments individually in the past with little to no success, but when we combine multiple approaches or utilize the approaches from a different perspective we see healing take place. By looking at the body as a whole and combining treatments, we simultaneously bring about results. Even if an approach has been unsuccessful by itself in the past, it does not mean that it isn’t part of the puzzle.

When we are working with migraine patients, we first conduct an in-depth examination to look at their nervous system, understand the health of the neurons in many different areas of their brain, review their nutritional habits, understand their hormonal balance, and make sure their musculoskeletal system is in tip-top shape. Initial tests include a bedside evaluation and lab work.

Once the initial examination results are reviewed, a customized treatment plan is created to address the root cause of the patient’s migraine symptoms. Treatment options may vary, but can include various therapies including chiropractic care, nutritional counseling, migraine IV cocktail and supplementation.

Migraines are a neurological disorder and whether you have tried many treatments or only a few, a functional evaluation is a must in order to overcome this debilitating syndrome. If you’re interested in learning more, contact us to discuss your migraine symptoms and possible treatment options.