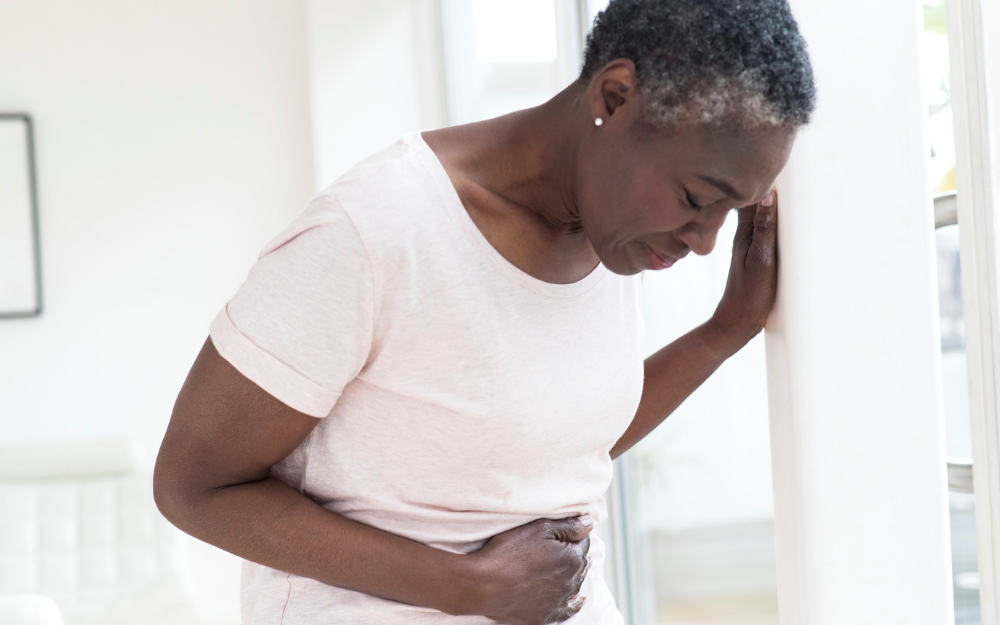 Is it IBS or SIBO?

Irritable bowel syndrome, also known as IBS, is the most common gastrointestinal diagnosis

How common is IBS?  Scientific tests show that 10%-15% of Americans suffer from IBS. IBS is more common in women with almost twice as many women having it than men.  IBS is characterized by a cluster of symptoms, including recurrent abdominal discomfort, as well as a change in the frequency and/or consistency of bowel movements. Diagnosis is based on these symptoms; there is no official test for IBS.  Due to this broad definition, at times ‘IBS’ is considered a catch-all term for anyone suffering from digestive symptoms who does not have inflammatory bowel disease. When assigned too broadly, it can provide a diagnosis without adequate investigation into the root cause of symptoms, and treatment may focus solely on providing temporary symptom relief rather than permanent resolution. Additionally, IBS is often falsely determined to be solely psychogenic, denying patients access to further investigation while reducing the cause of their suffering to ‘all in their head’.

Thankfully, our understanding of gut health – and gut disease – is changing rapidly.  Recent research indicates that the development of IBS is multifactorial, and is largely influenced by the health of the gut microbiome, the complex microbial ecosystem that houses fungi, viruses, and bacteria within the gastrointestinal tract. This is most evident when chronic IBS symptoms begin following acute gastroenteritis due to exposure to a pathogen. The introduction of a pathogenic microbe can create both the acute symptoms associated with acute gastroenteritis, such as vomiting, diarrhea, and fever, while creating a long-term shift in gut motility that sets the stage for chronic IBS.  Alterations to the microbiome also appear to underlie the two main categories of IBS: diarrhea-predominant IBS (IBS-D) and constipation-predominant IBS (IBS-C). IBS-D has been associated with increased levels of hydrogen-producing bacteria, while IBS-C has been associated with increased levels of methane-producing bacteria; both of these microbial imbalances are collectively known as small intestinal bacterial overgrowth (SIBO).

The gold standard for diagnosing SIBO is small intestinal aspirate, though it is rarely used clinically. Instead, lactulose breath tests are utilized to measure both hydrogen and methane levels; these measurements are indicative of bacterial levels within the small intestine. Research values vary but indicate that anywhere from 33-78% of patients diagnosed with IBS actually test positive for hydrogen and/or methane SIBO.   An additional study of patients who tested positive for SIBO found a 7-8 fold increase in both Escherichia/Shigella and Klebsiella bacteria compared to non-SIBO patients.  An additional study in patients with IBS-like symptoms showed roughly 25% of them had an excessive number of fungal organisms within the small intestine, known as small intestinal fungal overgrowth or SIFO.   Recently, a large-scale study at Cedars Sinai has identified elevations of a third gas, hydrogen sulfide, in cases of IBS-D, indicating elevation in hydrogen sulfide-producing bacteria as both an additional type of SIBO, and another possible root cause of IBS.  Several therapeutic trials that aimed to treat gut microbes with antibiotics have shown favorable improvements in IBS-symptoms, further supporting the theory that microbial imbalances play a key role in the development of IBS.

All of this research indicates that for a huge percentage of IBS-sufferers, microbial imbalances, either in levels and/or locations of bacteria (as in SIBO) or fungi (SIFO), or a combination of both, are largely to blame for their symptoms. These findings are essential in providing relief for IBS patients, as these complex imbalances in the microbiome will not be corrected simply by following the typical treatment recommendations for IBS, such as stress management, increased fiber intake, laxatives or anti-diarrheals, or pain medications.

The diagnosis of IBS simply labels the symptoms as a syndrome, without providing any answers as to why a patient may be experiencing those symptoms. Without a root cause, it is difficult to provide the correct treatment methods. But with a correct diagnosis, the correct treatment methods can be applied. It is my hope that testing for hydrogen and methane SIBO will become standard when investigating gastrointestinal symptoms, particularly following cases of acute gastroenteritis.

Depending on symptomatology, it may also be helpful to test for Celiac disease, lactose intolerance, and food sensitivities, in addition to completing imaging to evaluate for inflammatory bowel disease such Crohn’s or Ulcerative colitis. While we have yet to gain access to testing methods for SIFO or hydrogen-sulfide SIBO, a comprehensive stool analysis, can provide insight into the body’s ability to breakdown and absorb nutrients, as well as the health of the gut microbiome.  It is through these testing methods that specific imbalances in the gut can be identified; once they are identified, targeted treatments can be applied. For patients previously diagnosed with IBS, particularly if they have seen no resolution in their symptoms following the standard IBS treatment methods, identifying the root cause of their symptoms can be life-changing.