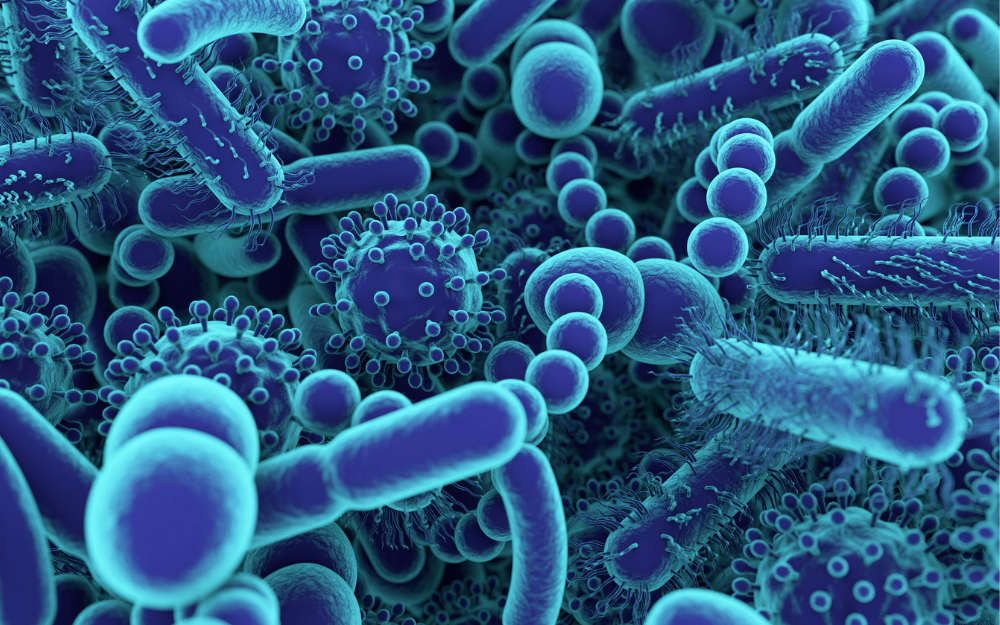 The gut microbiota is largely shaped by what you eat. Recent studies show that a balanced and nutritious diet supports a healthier gut microbiota and better health, while a diet full of highly processed foods with added sugar and salt promotes a gut microbiota linked to poor metabolic health.

What you eat has a huge influence on the composition and functions of the gut microbiota, which in turn influence the risk of developing metabolic conditions, such as obesity and type 2 diabetes.

The findings of the Predict research project, a recent large-scale study conducted in the United States and the United Kingdom and the result of a collaboration between researchers from different institutions, have shown, for the first time, that the quality of the foods included in a diet could impact the composition of the microbiota and its functions and ultimately our health. The goal was to observe the metabolic responses of more than 1,000 healthy adults after they consumed different foods, and link their responses to microbiota profiles and therefore dietary trends.
To do this, the researchers analyzed the participants’ diets and gut microbiota. They also measured several pieces of biological data following meal consumption, including blood sugar and cholesterol levels, hormonal activity and markers of inflammation.  Sleep and physical activity were also monitored.

Researchers showed that a diet consisting of a variety of unprocessed foods of plant and animal origin might be associated with a gut microbiota that is beneficial for health.  Conversely, a diet rich in ultra-processed foods, added sugars and salt, was linked to microorganisms associated with obesity, cardiovascular disease and type 2 diabetes. The researchers also found that genetics only played a minor role in shaping the gut microbiota. In contrast, individual gut microbiota composition in 1,098 healthy volunteers was driven mostly by what they ate.
The results suggest that a diet rich in fresh and nutrient-dense plant and animal foods (e.g. vegetables, nuts, full-fat yogurt, seafood, white and oily fish and eggs) supported the presence of gut microorganisms, such as butyrate producers, linked to good health. For instance, some strains of gut microorganisms were associated with lower levels of fat surrounding internal organs, improved blood sugar levels, and a reduction in inflammation and cholesterol levels, all of which are involved in cardiovascular health.

In contrast, high intake of processed foods (e.g., sweetened beverages, refined grains—bread, pasta and rice—and processed meats) was related to gut microorganisms linked to poor metabolic health.  The findings are in line with recent research conducted on an elderly Mediterranean population, showing that it is diet quality, rather than the quantity of calories per se, that matters when preventing aging-related frailty.

Findings that stem from the Predict study also reveal considerable variation in participants’ metabolic response to food. Not all participants responded in the same way to foods, which is explained by the unique features of the individual gut microbiota. Simply put, for example, while a certain dish can lead to a small peak in blood sugar in some individuals, in others it may cause a slight drop in blood glucose level, suggesting that it may be worth them keeping an eye on how this particular food stuff affect them in future. Those observations suggest that in the future it may be useful to distinguish between the different ways that lentils, or other types of food, might affect certain groups of people.

Although it is too early to implement truly individualized preventive medicine, the new findings bring us precise details. Researchers are beginning to see what the ideal personalized diet should look like based on food quality and food categories (e.g., vegetables, fruit, meat, etc.), rather than focusing on the amount of nutrients. One day, individualized nutrition advice could complement standard dietary guidelines as a means of promoting better health, based on a population-wide average.